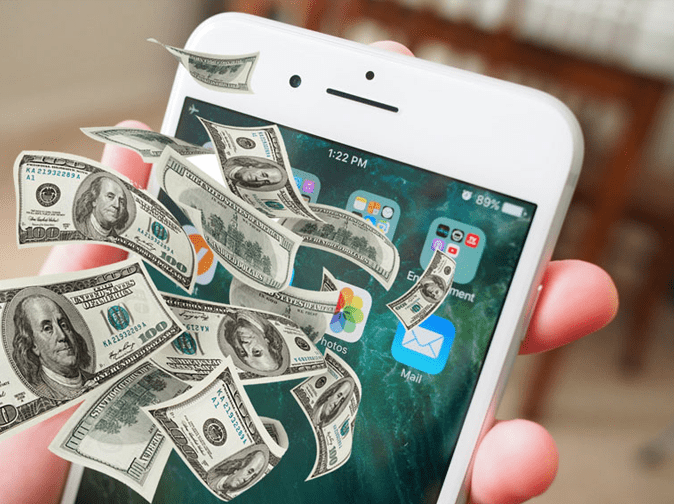 How do free apps make money

This question is occupying minds of most of the developers and business owners, who are planning to launch a new app and enter the market. Most of them wonder how an app can be profitable if it gives free access to all of the users. Some of them get scared of losing money, invested into the project and simply use old-fashioned methods, like one-time paying for a download and so on. However, such tactics reduces the number of downloads and the app drowns in the ocean of similar products.

According to Garter Statista, which analyzes the market of mobile apps, the number of free downloads in 2017 has reached 260 billions, while paid-for downloads had less than 10 billions! This statistic clearly shows the market tendency and you need to be a very risky person not to take it into account.

Look at the most popular apps on App Store: Clash of Clans, Spotify and others. They are all free to download and we surely have a lot to learn from them if we want our app to stay afloat for as long as possible. In this article, I will give you an insight to the world of free apps and the tools they use to make profits. Make yourself comfortable and listen attentively if you want to make revenues and occupy the leading positions on the market!

Main aspects, which you should consider

Obviously, we should always start with theory and the main laws, which help any app to become popular and profitable. There are some key aspects, which you need to bear in mind in order to always stay on the forefront of the market development:

By following all these rules and improving your monetization strategy, adjusting it to the market’s needs, you will surely create a profitable app and will reach the audience. 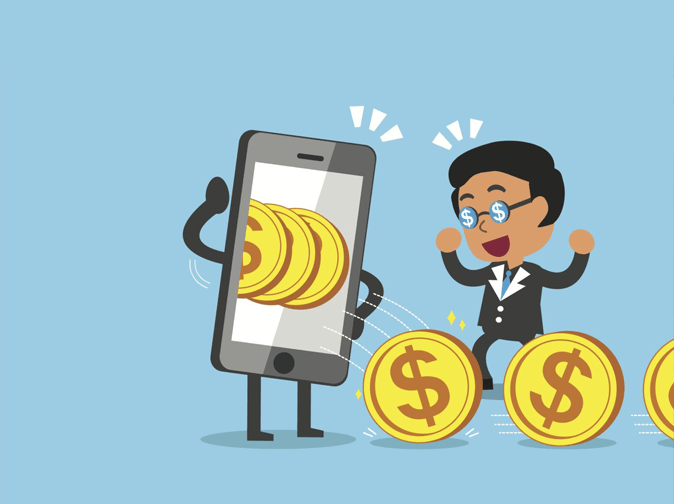 Depending on the type of the app you are going to launch, as well as the planned revenues, you should stick to a certain way of monetization, which will serve your needs in the best way. Such options (or tools) include in-app ads and in-app purchases.

In-app advertising is probably the most widespread tool of making money from an app, which greatly differs according to the platform you are using and the target audience you are working for. Ads can be paid by clicks, impressions and much more! The sum of money you earn will differ depending on the country of origin and the type of ads you are planning to use.

The two most powerful and widely spread networks are iAds (for Apple) and Admob (for Google Play). If you still don’t know what market to hit, I encourage you to concentrate on iAds, because it pays out better and you will be able to get a higher cost per thousand impressions (CPM). CPM greatly varies depending on how many people click on the app and how the overall situation on the market looks like.

You can make a couple dollars per hundred of downloads and this may sound like quite a small sum. However, everything depends on the type of the app you have created and the audience you are working for.

This new tool is equivalent to ‘cost per acquisition’ and is a very convenient way of making profits. Often this method is used like a ‘pop up’ bar to ‘try and buy immediately’, making the whole process very dynamic and vibrant. Most companies will charge a couple of dollars per install. This means that you will simply be paid every time someone is installing your app.

Companies and apps, which offer CPI services, are very easy to find and they offer various terms and conditions, so you should first research the market in order to find the most suitable option.

Every app, which has a free download feature and offers a built-in option of purchases, has two various versions of the same app. It uses additional and paid features, and is most commonly used by gaming apps, which offer users to buy ammunition, open new words, enlarge the number of available lives and so on.

However, this sort of monetizing policy is inherent not only to gaming apps. Some apps, like Apple Music, give you a chance to subscribe and continue using the services of the app. It is not a part of the ‘consumable item’ policy and simply prolongs your usage of the content. Such sort of in-app purchases is very similar to subscribing on a magazine or a movie channel.

This tool is hard to overestimate, because it not only gives the developer/ app owner a chance to earn good money at once but also helps to enlarge the audience significantly. You can find such approach, when someone reaches the company and offers to update the app with a certain number of downloads, including information on the company for a certain sum. Such sponsorship is profitable for both sides, as it engages two different markets and opens a completely new ocean of opportunities.

Moreover, apart from sponsor’s money, you will be able to get access to their website, newsletters and various social accounts, which is more than important for your app. They will continue promoting you and will increase the audience in a blink of an eye!

This tool is used quite often, giving any user a chance to get access to a full version of the app by paying for it. However, such option will demand creating a second version of the website, which will increase your budget and time for launching the project.

Usually, freemium apps have so called ‘lite’ versions, which give an overall impression on the app, its main features and advantages. If the user wants to get access to all pages of the app, he only needs to pay for it. This opens additional functionality, more data and so on. Such apps can be used for informational resources, like magazines, dictionaries and much more. However, they may not be suitable for those, who are launching an entertainment app. 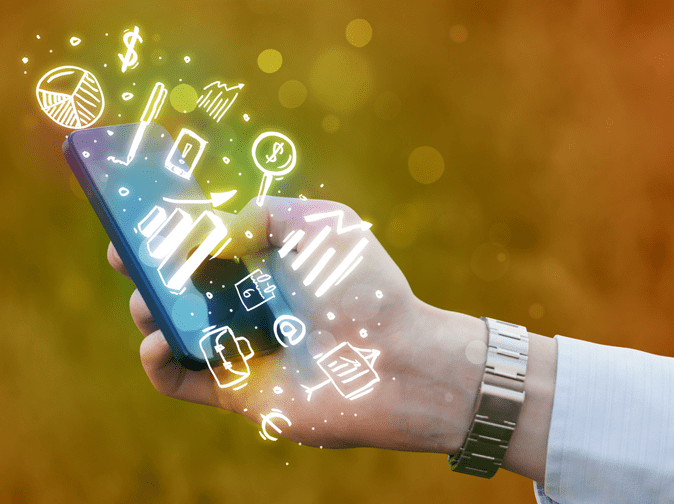 Now, when you already know two main ways of making profits by using built-in ads and purchases, sponsorship and freemium options, you will be able to build your strategy. However, there are still a few aspects I wanted to describe before you hit the market. Never forget to pay attention to metrics, like value of a customer or churn rate, to see how your app is influencing the market. These important aspects can give you a fulfilling information on the situation on the market and help you correct the strategy if needed.

You should also be aware of the market you are going to invade. Don’t spare time to examine the market and see what your competitors offer. Of course, you won’t get information on the revenues they make but you will have a chance to see how they monetize their apps. This may give you a clear vision of how your strategy should look like, eliminating all the most common flaws. Moreover, you need to listen to the users, as your potential consumers. Pay attention to their average age, their financial state, aspirations and so on. It is very easy to choose a weak strategy and no one will ever want to pay for a useless app. Study the market to have a chance to select a proper niche.

Never forget that users understand everything and they will hardly pay attention to an app, which only concentrates on making money. Offer them a unique service! Interest them and they will surely stick to your app, not depending on your possible shortcomings and the monetizing options you use.

Note that it is impossible to create a free app and expect to earn money immediately. You will need to work really hard, research the market, applying various tools and adjusting the system to the consumers’ needs before you will actually start earning something. Be patient and attentive, and everything will surely work out!

Request a Quote
©2023 All Rights Reserved